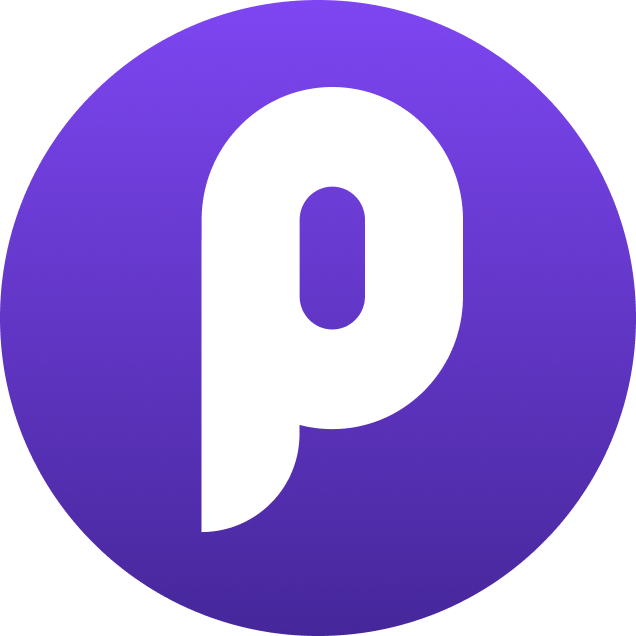 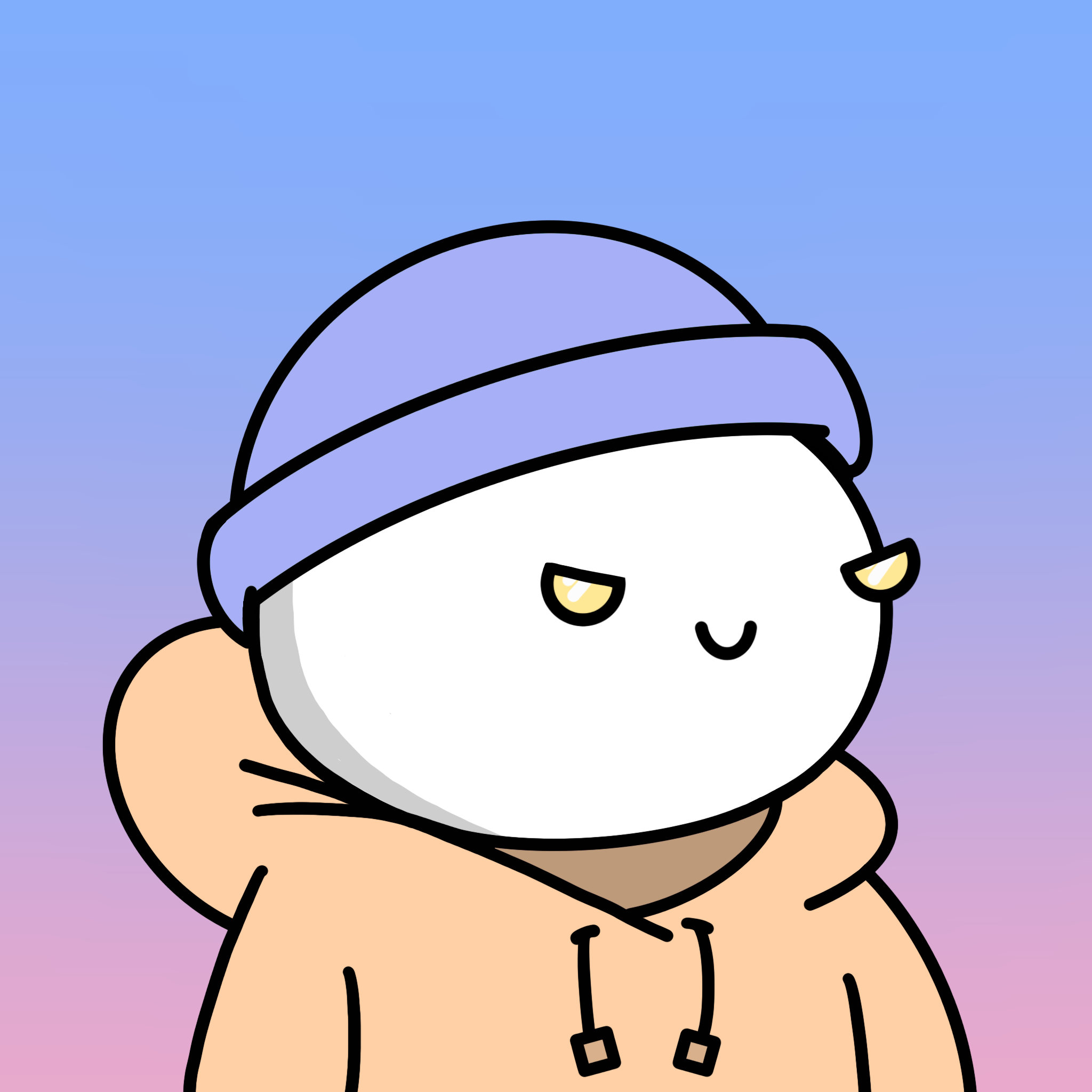 PoolStreaks is a community-led game on the PoolTogether Discord, open to all POOL token holders.

How does it work?

The game is simple: Predict the outcome of the daily PoolTogether draw!

Every day when the PoolTogether draw-timer hits 00:00:00, Gamemaster DaBoom will post a new question in #Pool Streaks.

🏆 Grand Prize: The first player to get six questions right without missing one wins a weeklong delegation of 9,000 PTaUSDC.

Be sure to claim your POAP if you participated in Season 3! At the end of this season, all POAPS enter the Bonus Raffle to win one of three possible prizes!

There may or may not be a secret mini-game floating around within Season IV. If there is, and you figure it out, a weeklong delegation of 3,000 PTaUSDC is yours. Keep your eyes peeled for the oddities, as those could be clues! 🏆 👀

Note: From now on, Season POAPs are only issued to players who answered at least three questions.

What happens in the event of a tie?

In the event of a tie, the players tied at 6 (or 7 if you’re wild) can either share the delegation (4,500 each for one week) or push the winning number by one until one winner emerges.

Note: Pushing the winning number by one does not bring the rest of the players who did not tie back into the game. Only the tying players remain eligible to win once there is a tie (at 6 or 7).